Be the first to review

Show me directions to Motorbikeafrica Offroad

Motorbike Africa was founded by Alastair Russell, Nigel Purchase and Graham Knight. Alastair and Nigel are keen riders who know the tracks and trails of East Africa well. They import Puzey motorbikes into Kenya, and in a short time it has become popular as a tough and rugged competitor to more established brands.

In 2012 Graham came out from the UK and after the three of them took an adrenaline-fuelled ride into the Rift Valley, he suggested they use the bikes to diversify into offroad tours through Kenya. He has ridden on five continents and was excited by the potential of the country, its wildlife and culture, to attract adventure riders from across the world. The other two agreed, and Motorbike Africa was born.

The three went on a route planning trip in early 2013. What they experienced surpassed expectations. Not only was the riding better than they had hoped for. The lodges and guest houses offered fantastic accommodation, there was more game to see than they could have imagined and the landscape changed from lush green valleys, through desert to plains, then mountains. Now you can come and see for yourself.

There are currently no reviews for this company

Leave your review of Motorbikeafrica Offroad

All fields are required. Your review will appear immediately.

Thank you for submitting your review.
There was a problem submitting your review. Please try again later.
Incorrect password. Please try again.
You cannot review your own business
Reviews are limited to one per user and you have reviewed this business before.
The email address you have entered is already registered. If you have forgotten your password use the 'Forgotten your password?' link to reset it. 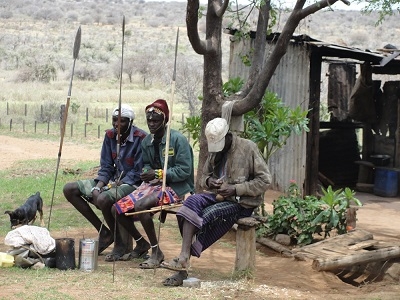 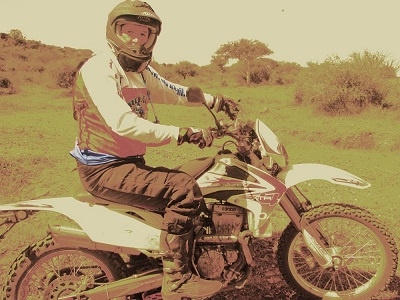 The most common language in Kenya is Kiswahili and we name our routes with the African animals that best characterise them. Whether you are riding fast across the savannah like a hunting cheetah or thundering through the bush like a charging rhino

The accommodation that you will be staying in will be comfortable and sometimes rustic.

We offer these services

We offer these payment methods